Neither spy nor informant, and yet a magician is still full of secrets. While we're not at liberty to discuss the method in which the mystery is performed, you're welcome to take part in the wonder and fascination in our Magic Lounge! Our talented Chicago magicians are here to entertain and amaze you while you enjoy your meal at the #1 themed restaurant in Chicago.

Meet all of the talented magicians that perform at our unique bar and restaurant and prepare to have your mind blown. 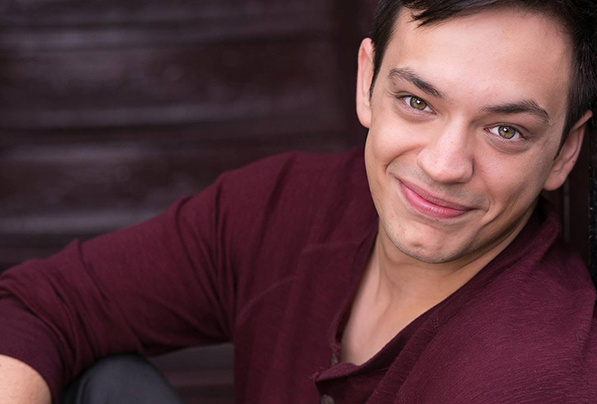 Summoned and raised in Chicago, Tom is a magician and entertainer. He has studied and practiced magic for 18 years and has been performing professionally since 2017. He is a member of The Chicago Magic Round Table (CMRT) and the Global League of Magicians and Mentalists (GLoMM) and is a proud performer at The Safe House and the Chicago Magic Lounge. Tom loves magic and show business and hopes you find mystery and meaning in his performances. 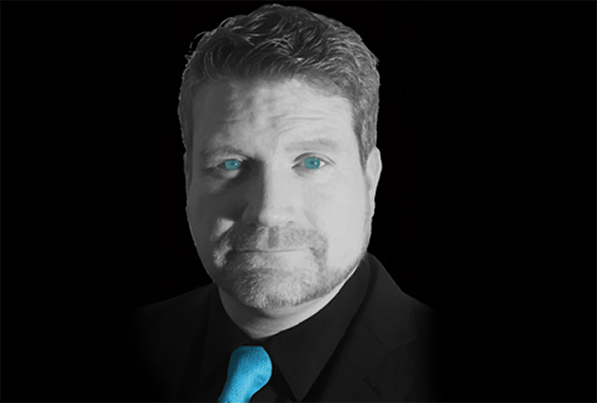 Eric Train (Agent Blackjack) is a performer who has recently returned to his magic roots. His first paid show was at the tender age of ten – amazing a birthday party full of naïve nine-year-olds. Now many years later, he’s proud to be a Windy City Times “Critic’s Pick”, a contributor to the magic book, Devilish Impuzzibilities, and described as "very clever" by master-illusionist and magic legend, Jim Steinmeyer. Eric is proud of the work he has done for many corporations, including Nickelodeon, Target, Whirlpool, and Atlantic Records. Eric is excited to perform regularly at Safehouse Chicago, and is anxious to meet new agents and welcome returning spies from the field, so hurry here, to our clandestine location to meet him! 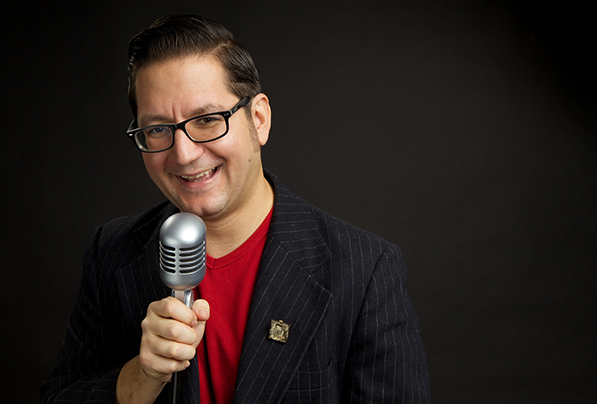 Edd Fairman, sometimes known as Agent Wizard has been spying with SafeHouse Chicago since it opened. When not at SafeHouse, Edd can be found performing for corporations with his own style of customized magic that uses the clients' USP. 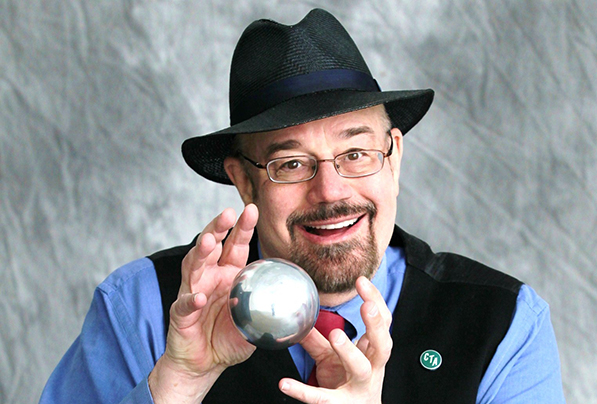 JAY COLLEN (Agent Wonder) has been performing since childhood, and has been a professional magician for over 20 years. He specializes in platform, walk-around and close-up magic. Besides performing at Safehouse, Jay performs regularly for individuals and corporations at promotional events, and at private parties and receptions. He is also a licensed public street performer who appears at many of Chicago’s outdoor summer festivals, including Taste of Chicago. Since 2004, he has been one of the magicians at Chicago’s Magic, Inc. where he both performs and teaches magic. “My job,” he says, “is to provide enjoyment through magic.” 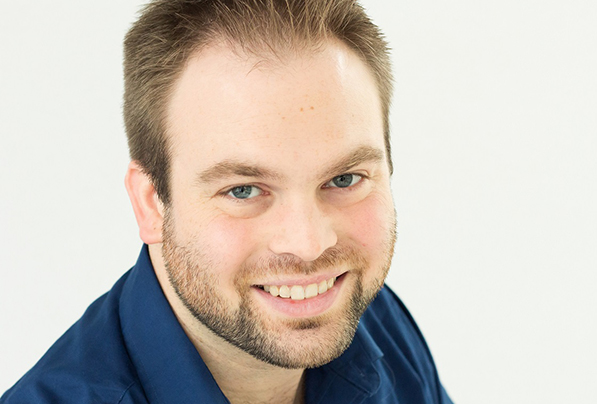 Johnathan Koller is thrilled to be working at the Safe House as one of its resident magicians. Johnathan has been studying magic for the past 10 years. He is a member of the Society of American Magicians and a member of the Chicago Magic Round Table. He has performed at other venues and events between Chicago and Milwaukee including The Chicago Magic Lounge, The Milwaukee County Zoo, the Wauconda Halloween Festival, and the Bristol Renaissance Faire. Johnathan also has a fond appreciation for puzzles and riddles, hence his agent name, Enigma. So come on in, solve some puzzles, and see some fantastic magic that is sure to riddle your mind with wonder and amazement.

Sign up to receive clandestine communications about events and activities at SafeHouse Chicago.

SafeHouse dining gift cards are the perfect choice for your favorite spy's next mission.

Sign up for our V.I.O. (very important operative) club to get 20% off your first bill. Join for free to receive exclusive offers, including drinks, food, and birthday spycials!